Context is an indicator of the system; provides services such as resolving resources, getting access to databases, preferences, and so on. The Android app contains activities. The context is similar to dealing with the environment in which your app currently works.

There are 3 CPU architectures in Android. ARMv7 is the most common as it is optimized for battery consumption. ARM64 is an upgraded version of it that supports 64-bit processing for more powerful computing. ARMx86, is the least used of these three, because it is not battery-friendly. He is stronger than the other two.

4. Why bytecode cannot be run in Android?

Android is an open source operating system popular primarily for smartphones and tablets.

This operating system is Linux Kernel. Using the Android operating system, the developer develops functions or programs that can perform the kind of basic and sophisticated operations on the smartphone.

7. What is the difference between Mobile Application Testing and Mobile Testing?

When you are testing any applications on a device that essential focuses on the functions and features of tasks.

On the other hand when the actual mobile device and focuses on the mobile features like Call, SMS, Contacts, Media Player, inbuilt browsers called Mobile Testing.

Java is the most widely/ supported used language for Android development.

Java also supports C/C++ language and it improves the performance when it is used with Android SDK.

9. What are the advantages of Android Operating System?

It is an open-source and platform independent. It supports various technologies like Bluetooth, Wi-Fi, etc

The form of software stack components is Android architecture.

Android Framework is a set of using APIs that Android developers write code for mobile applications. It includes methods and classes for writing programming code.

The Android Framework includes a separate set of tools for creating image pane, text fields, buttons and more. It also includes “activities” with which the user interacts and “services”, which are programs running in the background. It is a package of various components like intents, broadcast receivers, content providers etc.

12. Which components are necessary for a New Android project?

The core components of Android operating systems are:

14. What is meant by Services?

The service is an Android component that runs in the background and works independently.

Although the services are running behind the scene, a user can continue their work on various apps. Most of the time, users are not aware of the services that are running in the background. These services permit the system to kill the process without stop the user’s proceedings work.

When a user interacts with the app and moves around, it exits the app, returns to the app, etc. During this process “activity” instances also run at different stages in their lifecycle.

There are seven different states such as – onCreate (), onStart (), onRestart (), onResume (), onPause (), onStop (), and onDestroy (). These are called ‘callbacks’. The Android system invites these callbacks to learn that the state has been changed.

If the code is kept without restriction or if it is accessible to anyone, the code is likely to be compromised, resulting in an attempt to prevent leakage.

Android has an Intent class, When a user has to handle from one activity to another activity. The intent displays notifications to the user from the device and then the user can respond to the notification if necessary.

Given below are the two types:

18. What is the importance of setting up permission in app development?

Once the permission is set for application development, the data and code are limited to authorized users only.

19. What is APK extension in Android?

This is the default file format used by the Android operating system. The Application Package Kit (APK) is used to set up a mobile application. The .apk contains the resource file, certificate, manifest file, and other code.

APK files are archive files with an .apk extension in zip format.

20. What is the database used for Android platform?

SQLite is the database that is used for the Android platform. It is an open-source, serverless database.

ANR stands for Application Not Responding. This is a notification which displayed by the Android whenever the application is performing multiple functions simultaneously and if it is not responding for a long time to a sudden user action.

22. Which are the dialog boxes supported by Android platform?

Activity Creator is a batch file and shell script that was used to create a new Android project. It has now been replaced with “Create New Project” in the Android SDK.

In the Android platform, there are remote methods that facilitate the use of methods from one program to another. The first step to create and implement remote methods is to define communication interfaces in AIDL.

For communication between processes, data is broken into chunks that can be easily understood by the Android platform.

26. What are the data types supported by AIDL?

Data Types supported by AIDL are as follows:

27. What all devices have you worked on?

There are many mobile devices with different operating systems available in the market.

In particular, I have worked on Android, Windows, Symbian, iPhone, etc.

28. On the Android Platform which tools is used for debugging?

There are different tools for debugging, including – Android DDMS, Android Debug Bridge, iOS Simulator, debugging from ADT, remote debugging on Android with Chrome and so on.

29. Which scenario cannot test on the emulator but can test on real devices?

The emulator is used to perform the same type of testing that is done on real devices. Basically, emulators are used as replacements for real devices because sometimes real devices are not available for testing, using real mobile devices for testing purposes is many times more expensive.

But there are some scenarios that cannot be observed using an emulator, these can only be tested using real devices. These scenarios are interrupted scenarios i.e. messaging, phone call interruption, low battery, Bluetooth, memory card mount and noncount etc. while using the app.

30. What is the mobile automation tools that are easily available in the market.

There are quite a few mobile automation testing tools available in the market but they are used only when the project requires it and if the application supports automation.

31. How do you find memory leaks in the mobile app on Android platform?

To the left of the ADM when you open ADM in Android Studio, you will find your device or emulator displaying a stack symbol. When you are running a mobile app, you will see the heap size, memory analysis and other statistics displayed on it.

It has wide debugging features which include:

DDMS is integrated with Android Studio. To launch DDMS, you must first open Android Device Monitor (ADM) and then click on the DDMS menu button. Once the DDMS is launched, the list of devices connected to the left side is displayed along with the processes that are running on each device.

With the help of DDMS, you can debug on both the actual device and the emulator.

33. What are the different data storage options available on the Android platform?

The Android platform offers a wide range of data storage options. These options should be used based on needs such that the data is protected and used only with permission or can be accessed publicly.

Below is a list of data storage options on the Android platform:

Android-enabled devices have built-in sensors that measure orientation, motion, and other positions.

These sensors provide data with high accuracy, which will help to monitor the position and speed of the device. Some sensors are hardware based and some are software based.

There are three categories of sensors as mentioned below:

Activities are what you refer to as windows in the user interface. Activities play the same role as you create a window to display output or to ask for input as a dialog box, although this may not always occur as a user interface.

Intent displays the notification message to the user from within the Android enabled device. Intent can be used to alert the user of an individual/ special state. Users can be made to respond to intentions.

The container, as the name itself suggests, holds objects and widgets together, depending on which specific objects are needed and who wants the particular arrangement. As an example container containers, fields, buttons or even child containers can be placed.

Orientation, which can be set using setOutRentation (), if it shows that the linearRoute is represented as a row or column. Values ​​set as either HORIZONTAL or VERTICAL.

39. What is theAndroid’s  importance in the mobile market?

Developers can write and register apps that will run exclusively under the Android environment.Developers can take advantage of the increasing popularity of Android mobile devices by making and uploading apps to the Android market for distribution to anyone who wants to download it.

40. What do you think are some disadvantages of Android?

Since Android is one of the open source platform, and The fact is that various Android operating systems have been launched on different mobile devices, there is no clear policy on how applications can be optimized with different OS versions and upgrades. An app running on this particular version of Android OS may or may not run on another version. One another disadvantage is that since phones and tabs come in different shapes and forms, it is a challenge for developers to build the app correctly. display the right screen size and other different features and specs. To adjust.

Almost all the important Android interview questions and answers are given here in this article. I hope this has been very helpful for you.

I am sure you can successfully crack any Android interview with deep knowledge of all these questions.

Hope you are ready for an interview!! Wish you all success!! 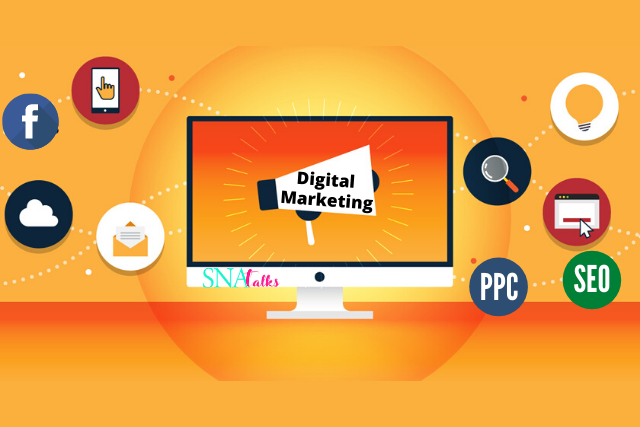 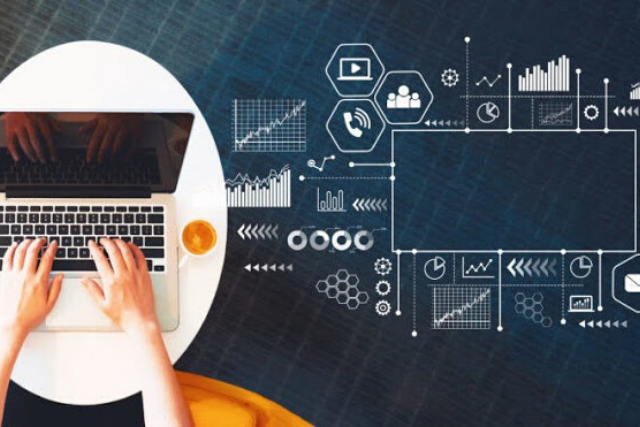